Looking for something REALLY fun for your child this Summer?

Enroll them in the DISNEY'S Descendants Summer Camp hosted by The Music Academy of Acadiana!

‍Based on the popular Disney Channel Original Movies, Disney’s Descendants: The Musical is a brand-new musical comedy featuring the beloved characters and hit songs from the films!

Over the span of 3 weeks, Lafayette, LA campers will learn dancing /choreography, vocals / music, acting / scene work, and even a little arts & crafts.

The camp schedule will be Mondays – Fridays at the Music Academy from 9:00 AM -1:00 PM with snacks provided.

For the week of the show there will be extra dress rehearsal times, which will be announced in July.

Musical performances will be held at the Cite’ Des Arts In Downtown Lafayette during the weekend of July 29th – 30th.

Campers will receive a goodie bag, cast shirts and more!

Forever memories will be made here, and kids will get so much experience and knowledge about stage performance and musical theater!

Back to Calendar Page
IT'S EASY TO TAKE THE FIRST STEP.

Lessons are first come, first served so contact us today to arrange your first lesson!​

Sign up is easy and parent-friendly, with helpful staff at the front desk seven days a week to serve you. Because we only offer lessons on a month-to-month basis, there are no large upfront payments, no complicated contracts, no annual material or performance fees, and no semester minimums.

Lessons are available seven days a week, and scheduled once a week.

Music Academy of Acadiana has a registration fee of $25 per student. 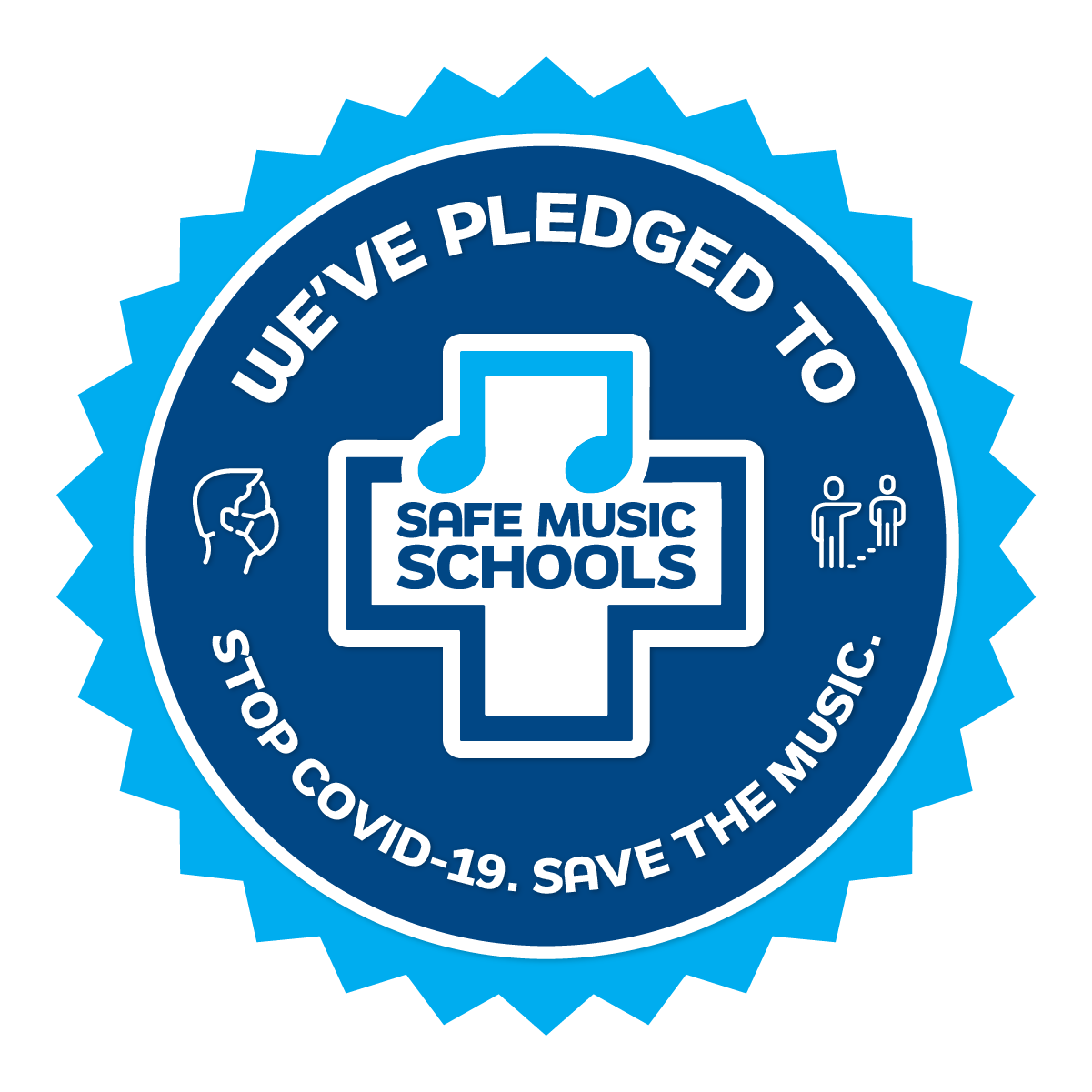